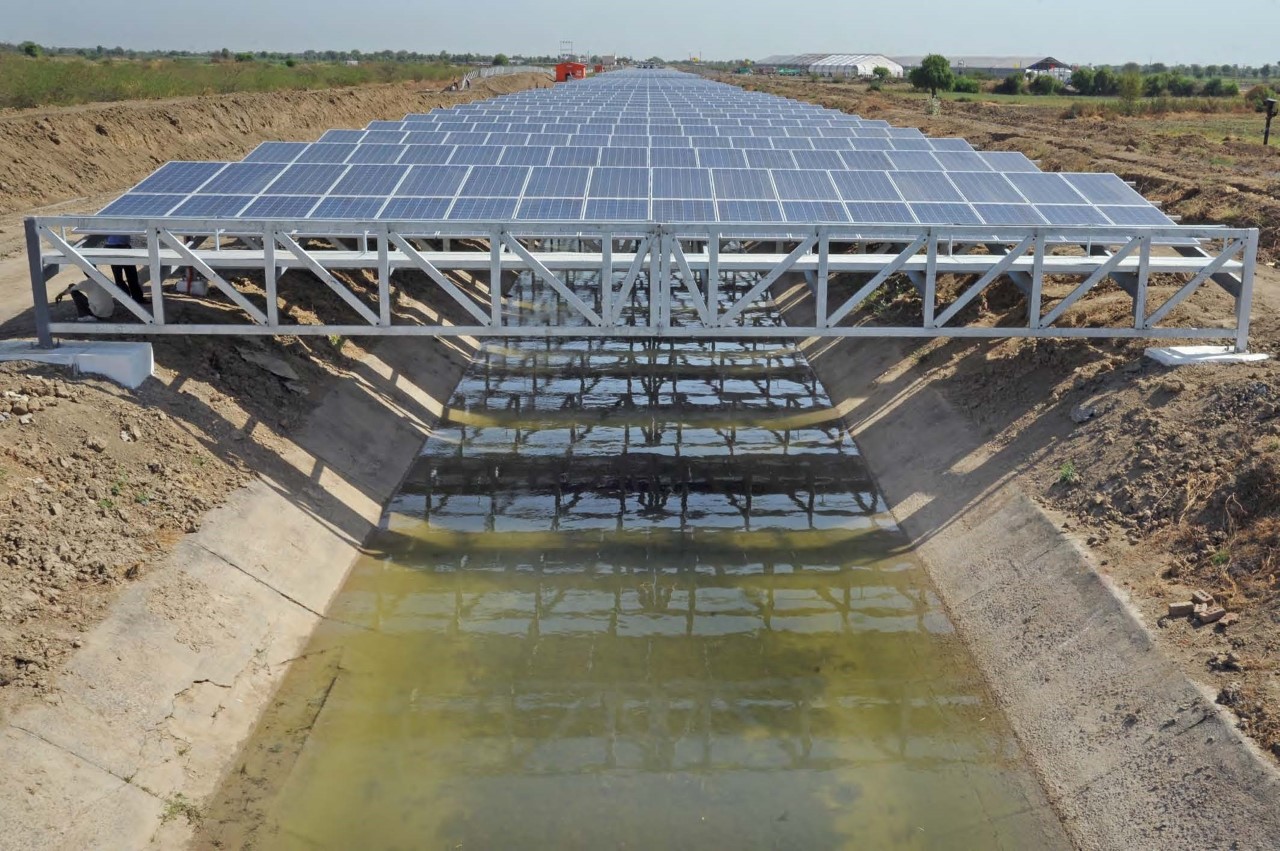 Sanvit received his MSc in Contemporary India from University of Oxford and is currently associated with IIM Ahmedabad. He was associated with CarEd Advisory as a consultant.

One of the most significant energy sector developments in last two decades is undoubtedly the‘shale’ revolution in the US. Technological advancements in hydraulic fracturing (or simply‘fracking’) have made it possible to extract oil and gas from shale rocks. The development hasplayed a crucial role in transforming US energy balance. US oil production surged from the low of 1.82 Trillion Barrels in 2008, to historic high of 4 Trillion Barrel in 2018. Riding high on the‘shale boom’, US is predicted to become the ‘net exporter’ of oil by early 2020s, a remarkable transformation for the largest consumer of primary energy and once the largest ‘net’ importerof oil.

American story of transformation of energy balance is inspiring for nations craving for energy security, particularly India. In 2017-18, India imported more than 219 Million Tonnes (MT) of crude oil against the domestic production of 34.6 MT. Apart from the large import bills, the over dependence on energy imports has also limited India’s ability to push for its geo-strategic and diplomatic interests. In May 2019, US decision of non-renewal of exemption from sanctionsfor importing oil from Iran is an apt example of India’s limitations.

With continued economic growth, India’s demand for energy is also expected to grow. India’sprimary energy consumption is expected to grow by 156% during the period 2017 – 2040, andwill roughly double India’s share of total global primary energy demand to around 11%, according to an estimate by British Petroleum. And, it is no surprise that critical force driving Indian energy policy is the security of supply. While fossil fuel imports will continue being the major source in the coming decades, renewables offer the best hope for supply security in thelong run, potentially India’s ‘shale moment’.

In 2015, Prime Minister Modi conveyed India’s commitment of 175 GW (including 100 GW ofsolar) of power from renewables by 2022 during the 21st Conference of Parties (COP 21) inParis, a small but first step towards India’s energy independence. Geography is the key when itcomes to energy, be it the conventional resources in the sub surface or the potential forrenewables. And, India’s tropical geography has a vast potential of leveraging the ‘sun’. It is a matter of political and administrative will and efficiency, policy wisdom and availability of funding in realizing the potential.

Significant reduction in cost of photovoltaic (PV) modules globally along with ease of funding for renewable power projects have helped solar in being cost-competitive with coal in India. In 2018, the average cost of solar power reached below INR 3 per unit in many states including Gujarat and Rajasthan, with the lowest quoted tariff of INR 2.44 per unit of solar power. Ridingon the strong political will for renewable energy, India has witnessed some ‘headline-making’

developments in the renewable space, from the world’s first fully solar powered internationalairport in Kochi to some of the world’s largest solar power complexes in Kurnool and Kamuthi in South India. However, these illustrative projects are not enough in mainstreaming renewable energy. One of the major hurdles in expansion of renewable power generation is the land availability in India. Both, the availability and acquisition of land for large scale projects have remained an inhibitor for private investment. This calls for a more active role of government for development of utility scale projects (in partnership with private sector) on government owned land, including the substantial pockets of land owned by Panchayats in rural India to vast holdings of railways and highways authority. In 2012, Modi, the then Chief Minister of Gujarat, inaugurated 1 MW canal-top solar power project, illustrating the ‘innovative’ utilization of anirrigation canal for solar power generation. The other potential area is promotion of rooftop solar for residential and commercial buildings. A simple regulation, making rooftop solar mandatory for new urban constructions can have a lasting impact.

Increased prospects of easy funding for green energy projects are a beacon of hope for emerging countries like India. In 2016, New Development Bank (or BRICS bank) conveyed itscommitment of “60% of its lending for renewable energy”. Other development financeinstitutions, including World Bank, Asian Development Bank and Asian Infrastructure Investment Bank have also focused their financing on sustainable energy projects in recent years. A significant shift in the focus of mandatory corporate social responsibility (CSR) spending towards green energy projects is the need of the hour and requires government intervention.

While the increased share of renewables, in coming decades, will not be a simple substitute forthe fossil fuel in India’s energy balance, it can certainly be a substantial supplement. Sun isIndia’s best and probably the only hope for energy revolution.