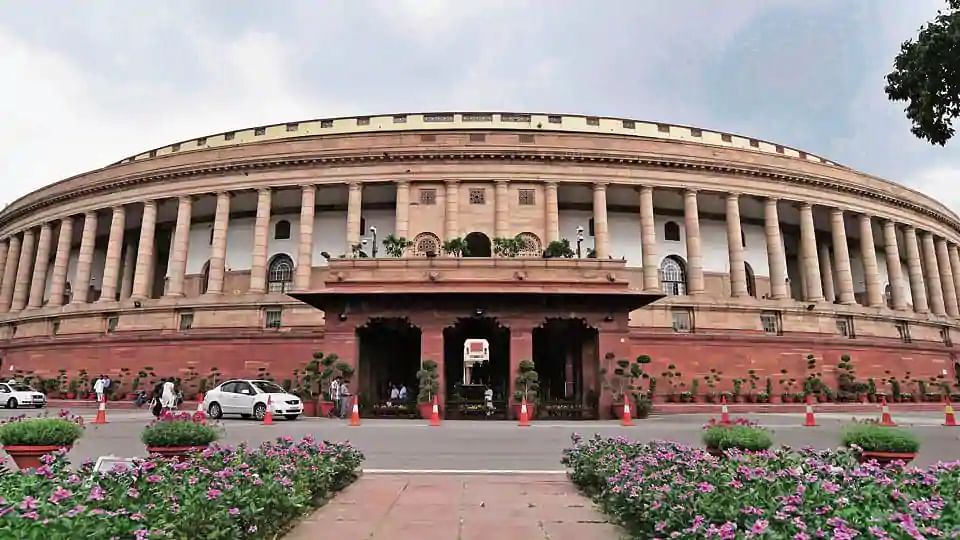 This piece was authored by Sampada Sudheesh Venkatesh, a second year law student at the University Oxford, who is interested in exploring the intersection of law and policy.

The most recent step on the gender and sexuality front in India has been the enactment of The Transgender Persons (Protection of Rights) Act, 2019. The Act, while well-meaning in intending to protect the rights of trans people, falls short of the mark by requiring bureaucratic checks and passively forcing people into sex reassignment surgery (SRS). While undoubtedly an improvement from the previous Bill in 2016 which criminalised begging, the 2019 Act still seems to point to a tension between the courts which have been progressive in the recent years (with the 2014 NALSA v UOI Supreme Court judgement that recognised a third gender, and the 2019 repeal of Section 377 judgement, also by the Supreme Court, that decriminalised homosexuality) and Parliament which is relatively regressive. Moreover, as an issue that is very pertinent to human rights, it is important that India meets the global standards for protection of rights of the transgender community. As a careful analysis of this Act and the living conditions of the transgender community will show, the issue may not be one that can be solved by just legal reform, but also requires much social welfare action. Perhaps it is possible that smaller committees at the local or state level with the direct involvement of various members of the transgender community from different socio-economic backgrounds is the way forward; but it is certain that the 2019 Act is not satisfactory in its protection of transgender rights.

Section 2(k) of the Act defines a transgender person as one whose “gender does not match the gender assigned at birth”, including those who have not undergone SRS. This is an improvement from the 2016 Bill which insensitively defined them as “partly male or female”. Importantly, under section 4 of the 2019 Act, recognises the right of trans people to self-perceived gender identity, which implements the direction given in the 2014 Supreme Court judgement. Unfortunately, however, this seems to be more a performative gesture rather than genuine respect for self-identity. This is evidenced by section 5 of the Act which still requires one to apply to the District Magistrate for a transgender identity certificate. Moreover, the District Magistrate has the authority to reject the application without giving a reason. To add to this, if someone wants to be recognised as male or female, rather than as a transgender person, then by section 7 of the Act, they must compulsorily undergo SRS and obtain certification from the Medical Superintendent or Chief Medical Officer of the medical institution in which that person has undergone surgery, as well as from the District Magistrate. This has the effect of forcing people into surgery if they want to be recognised as male or female, and often this is unaffordable and inaccessible. Although, to the Act’s merit, section 15 does attempt to improve healthcare facilities specifically for trans- people. Ultimately, however, while the Act makes the statement that one can self-identify their gender, there is insignificant weight behind it, as the path to recognition is still riddled with multiple bureaucratic checks.

In terms of non-discrimination and affirmative action too, the Act is unsatisfactory. Activists were hopeful of a comprehensive list of anti-discriminatory guidelines specific to atrocities suffered by the trans community that could effectively guide future policies, however, section 3 of the resulting Act, barely rehashes the fundamental rights that everyone is already constitutionally entitled to. Here, particularly, there is potential for social welfare organisations to complement legislation (which by nature must be quite general), by providing specific examples of discrimination in education and employment. For example, information of how systemic exclusion from schools and offices forces members of the trans-community to turn to begging and sex work would be useful in substantiating the anti-discrimination framework already provided in the legislation. In terms of affirmative action, while the NALSA judgement of 2014 directed that trans-people be included in socially and economically backward classes and hence avail reservation, the 2019 Act makes no mention of it. Sections 13 and 14 of the Act only reiterate that equal opportunities be provided in educational institutions and that vocational training also be given, but not about reservations for trans-people. Similarly, section 9 only says that there be non-discrimination in employment.

Not only does the Act make seemingly baseless distinctions in section 18 by giving lower penalties to offences against trans-people than it does to the same offences against women, but the Act in section 12 also misses out on subtle nuances of trans people who tend to live together and foster community, by making it very difficult for one to leave their birth homes. However, in a plus for the Act, it does acknowledge the necessity for local governments to be involved and for many social welfare reforms to be sparked, overseen by a national council as described in sections 16 and 17. These local bodies should have the direct involvement of members of the trans community, and be someplace where the community and the government together come to a consensus rather than Parliament exclusively legislating. In fact, this was recognised by MPs too, who wished for the Bill to be sent to a Select Committee for careful review before being enacted as an Act, but that did not happen.

In conclusion, the 2019 Act is a step in the right direction that recognises Parliament’s commitment to protecting the rights of a vulnerable, oppressed community in India. However, it is merely a recognition, and the above described criticisms mean that immediate legal reform is necessary. This, alongside improved social awareness could help make society more inclusive and welcoming - both characteristics of fraternity enshrined in our Constitution and worthy of preservation.

A trans law student's 2-part analysis of the act